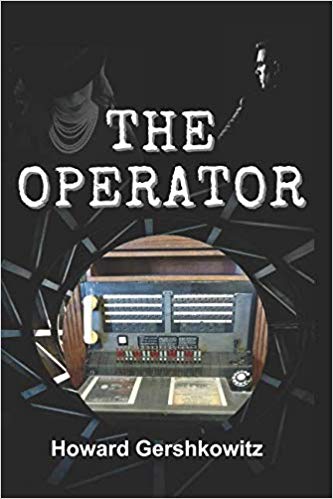 The Operator is my debut novel, a suspense filled story about the struggle against greed and power in our Nation’s Capital. Set in the historic Hassayampa Inn in Prescott, AZ, the main character, Harold, finds himself swept through the portals of time to 1929, where he and Talia (the hotel’s operator) attempt to stop the Great Depression. When he re-enters the present, he finds that nothing has changed, except that she has left him a billion-dollar trust with instructions to stop the current economic crisis from spiraling out of control.
Along the way, he meets her son, who will stop at nothing to get the money for himself, and a sleazy D.C. power broker who agrees to help him but has a traitorous agenda of his own. Our hero manages to re-enter the time portal and enlists Talia’s help, but all her efforts backfire, putting Harold’s life in danger. The love of his life must come to his rescue…but will it be in time?